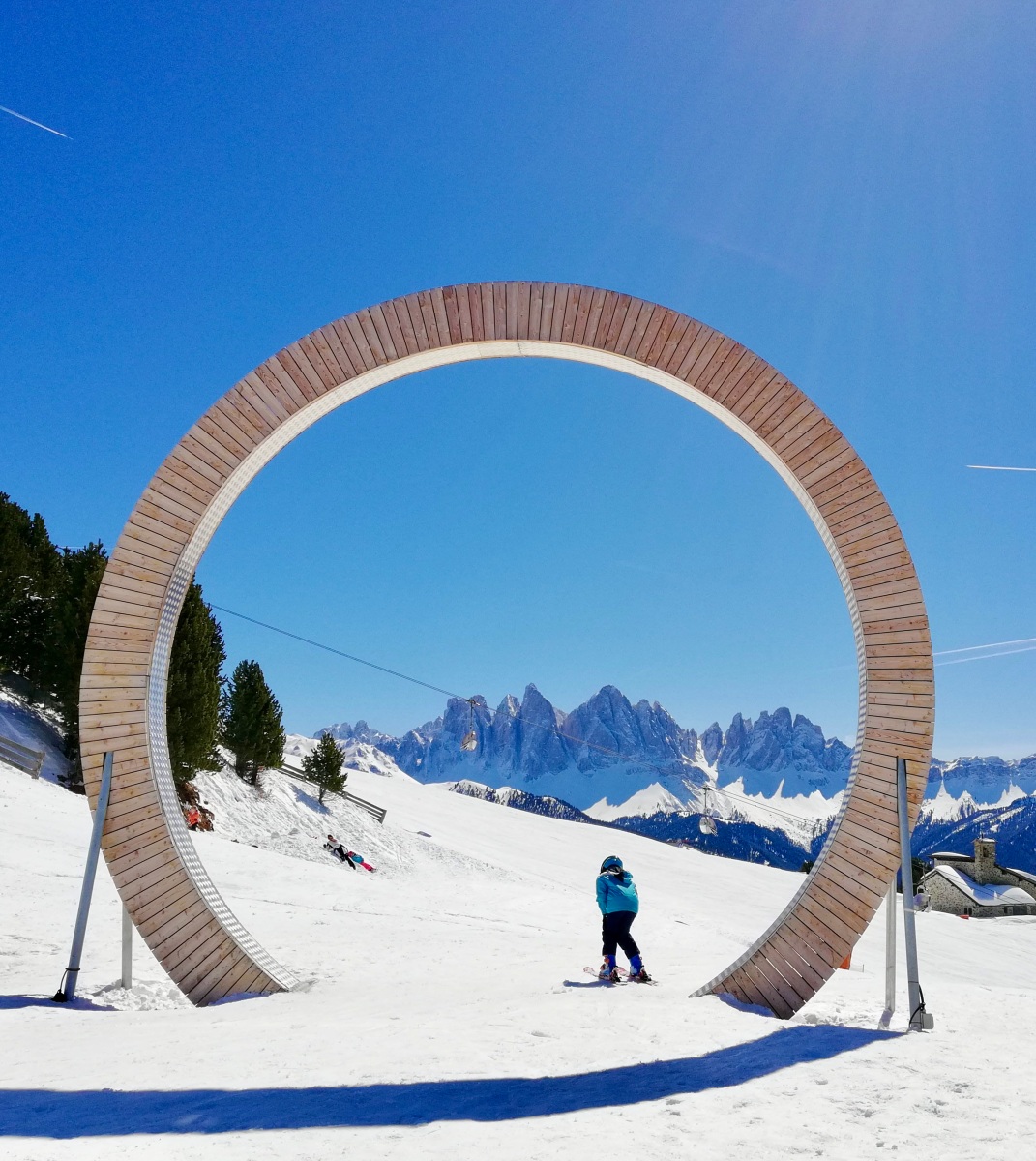 Today is the first day of spring, so it might seem strange to be talking about skiing, but the ski season goes on until mid-April and sometimes even summer in certain resorts. And let’s face it, the ski industry had a difficult season in Italy. First, they were closed for months due to Covid. Then, they were scheduled to open – everybody was excited, families booked trips and everyone was ready to go until the government announced they had to stay closed the day before they were set to open. Not cool. So for the moment, Italian resorts are still closed even though there is at least another month left of the season.

But when this is all over and if you happen to find yourself in Milan during the winter, give some thought to visiting one of these resorts. Sure Milan is more known for fashion and finance and it is usually not associated with winter sports, but it is strategically positioned for visiting some of Europe’s best ski areas. In just three hours, you can hit the super-chic resorts of Switzerland and the Olympic-worthy slopes of France and Italy.

END_OF_DOCUMENT_TOKEN_TO_BE_REPLACED 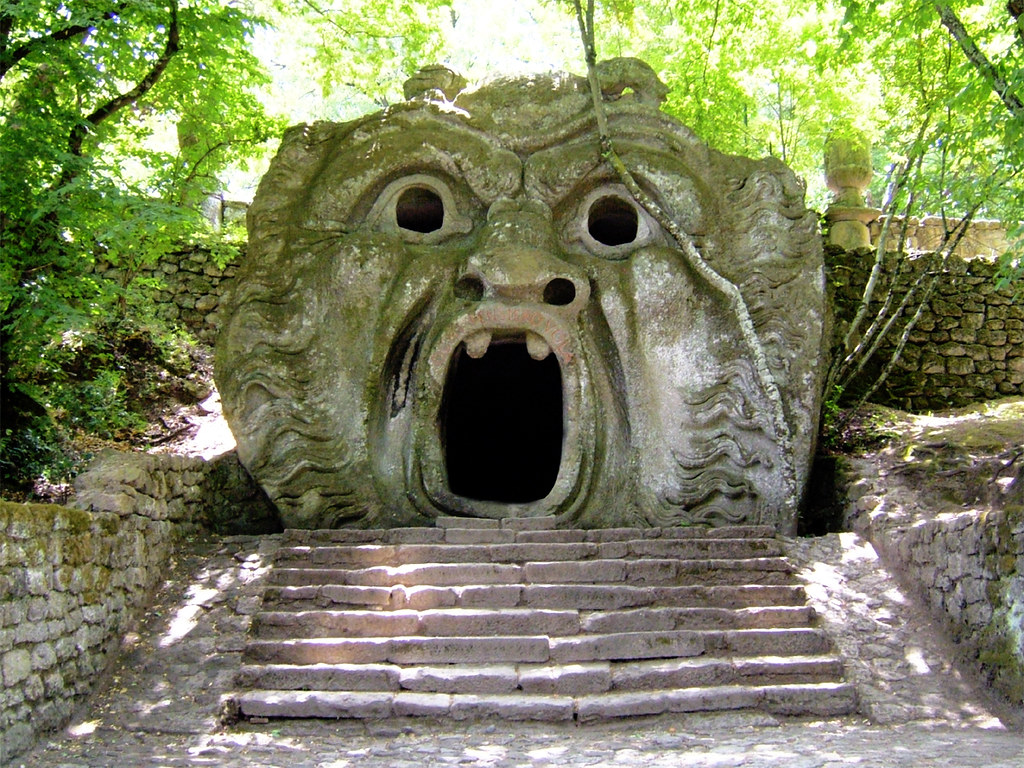 With Halloween upon us, what could be more appropriate than a post about a monster park?  A monster park that happens to be more than 500 years old (just to add to the creepiness).

END_OF_DOCUMENT_TOKEN_TO_BE_REPLACED 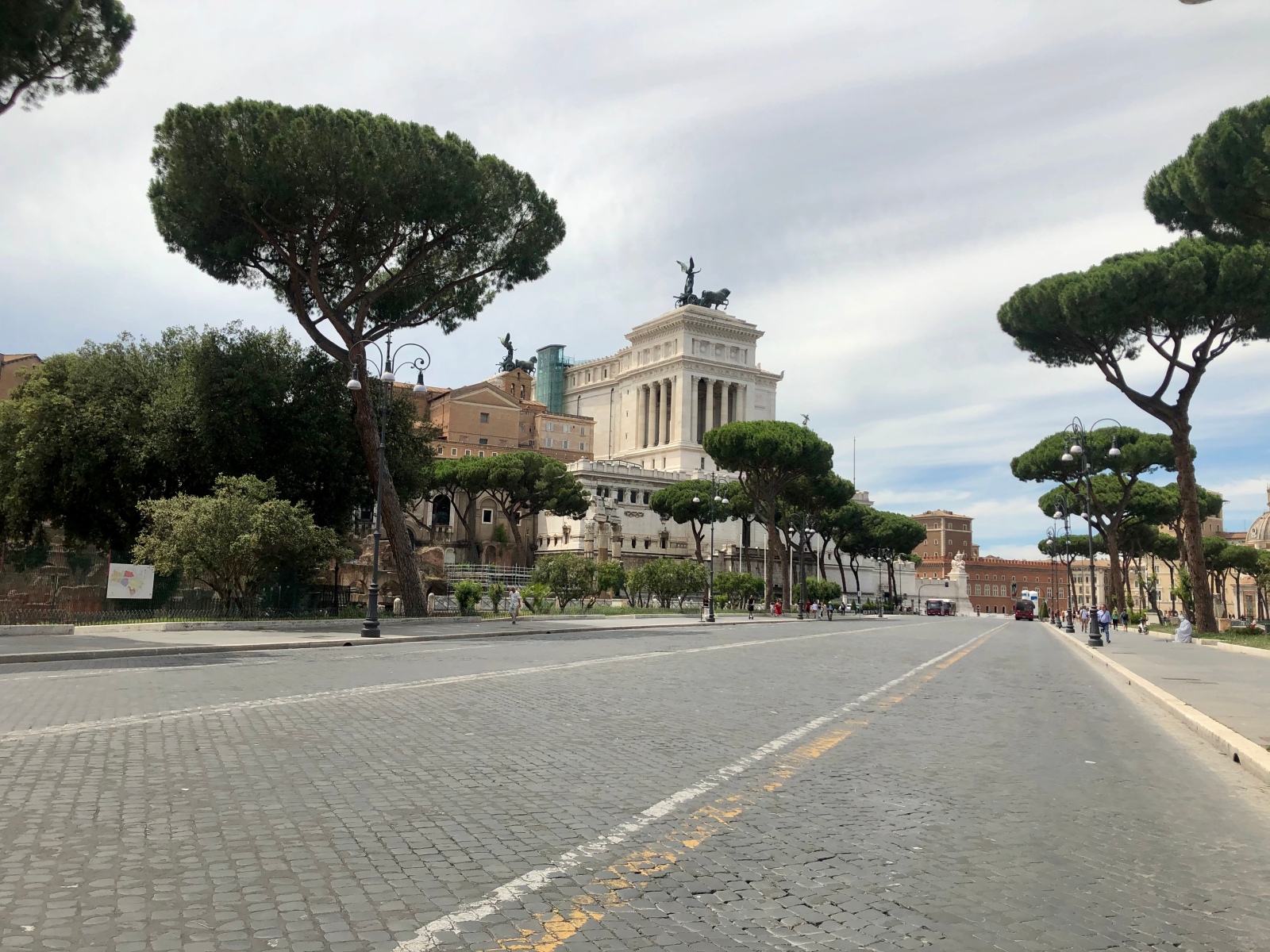 Rome is starting to have a few more visitors, but it has taken months since the country reopened and for sure the tourist landscape has totally changed. Now instead of Chinese and American tourists, there are mainly Italians and Romans. Yes, the Romans are rediscovering and enjoying their city. END_OF_DOCUMENT_TOKEN_TO_BE_REPLACED 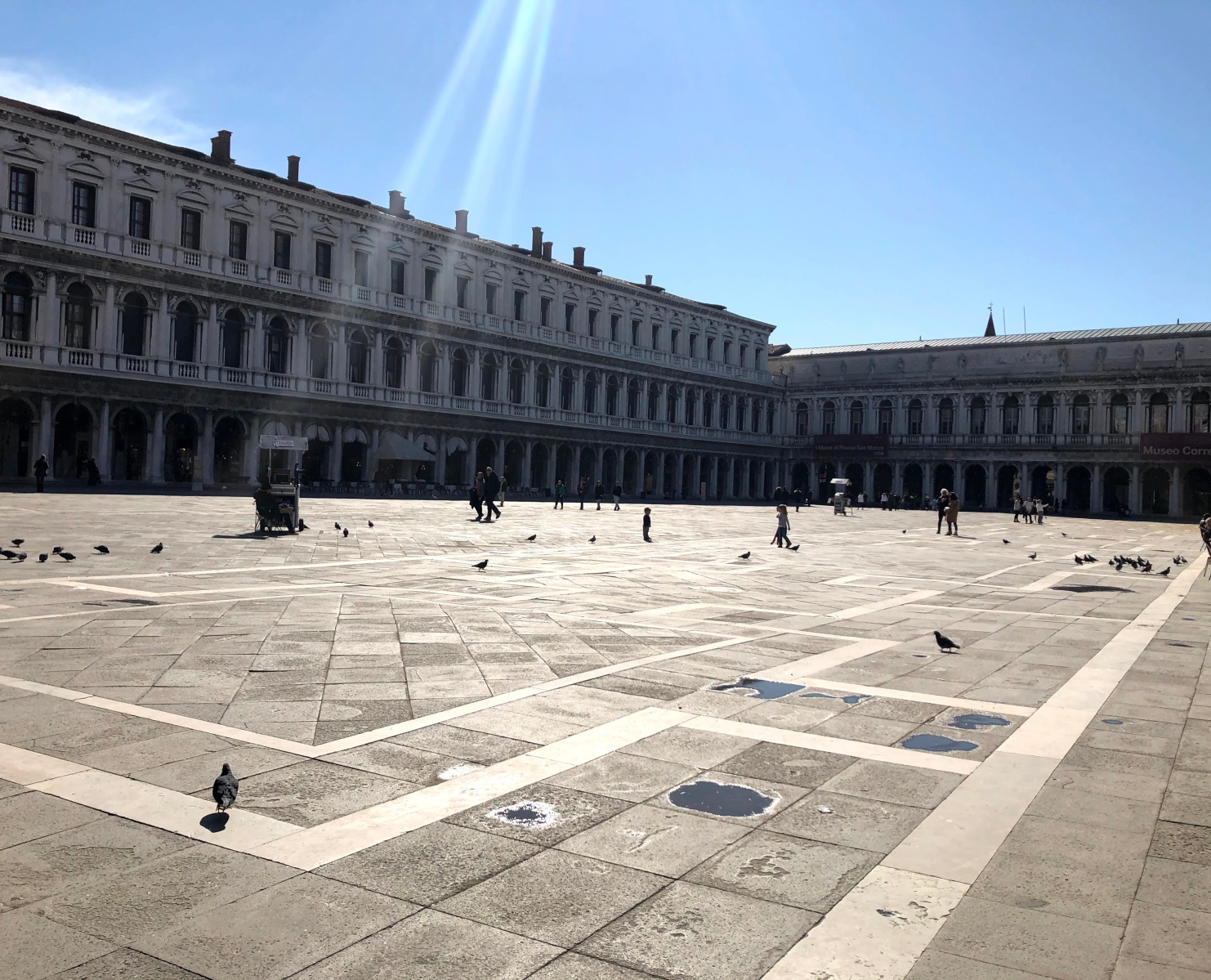 Italy remains on lockdown until at least May 3rd. A few days before the country asked us all to stay home, we were in Venice where things were already very quiet. END_OF_DOCUMENT_TOKEN_TO_BE_REPLACED 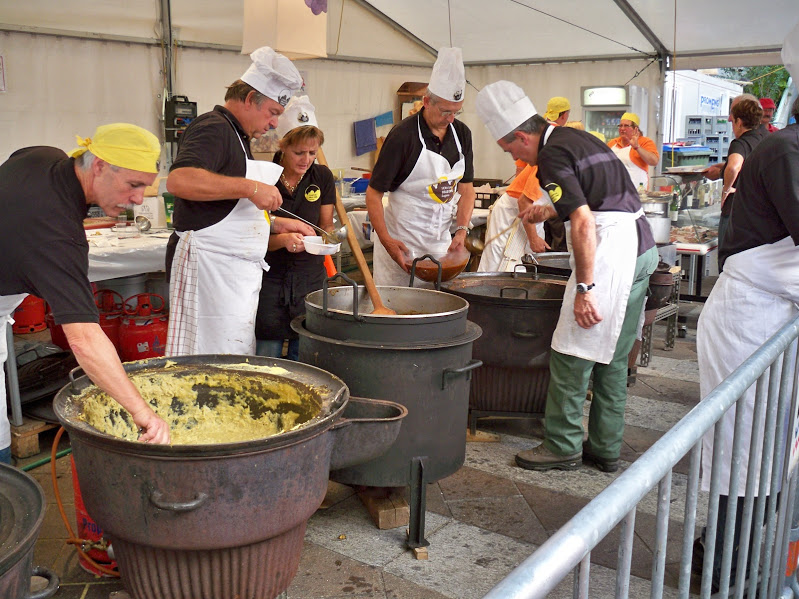 Now that Summer is over and we are in full fall mode, what better way to get over the summertime blues than hitting up a sagra (festival) in Italy?   END_OF_DOCUMENT_TOKEN_TO_BE_REPLACED 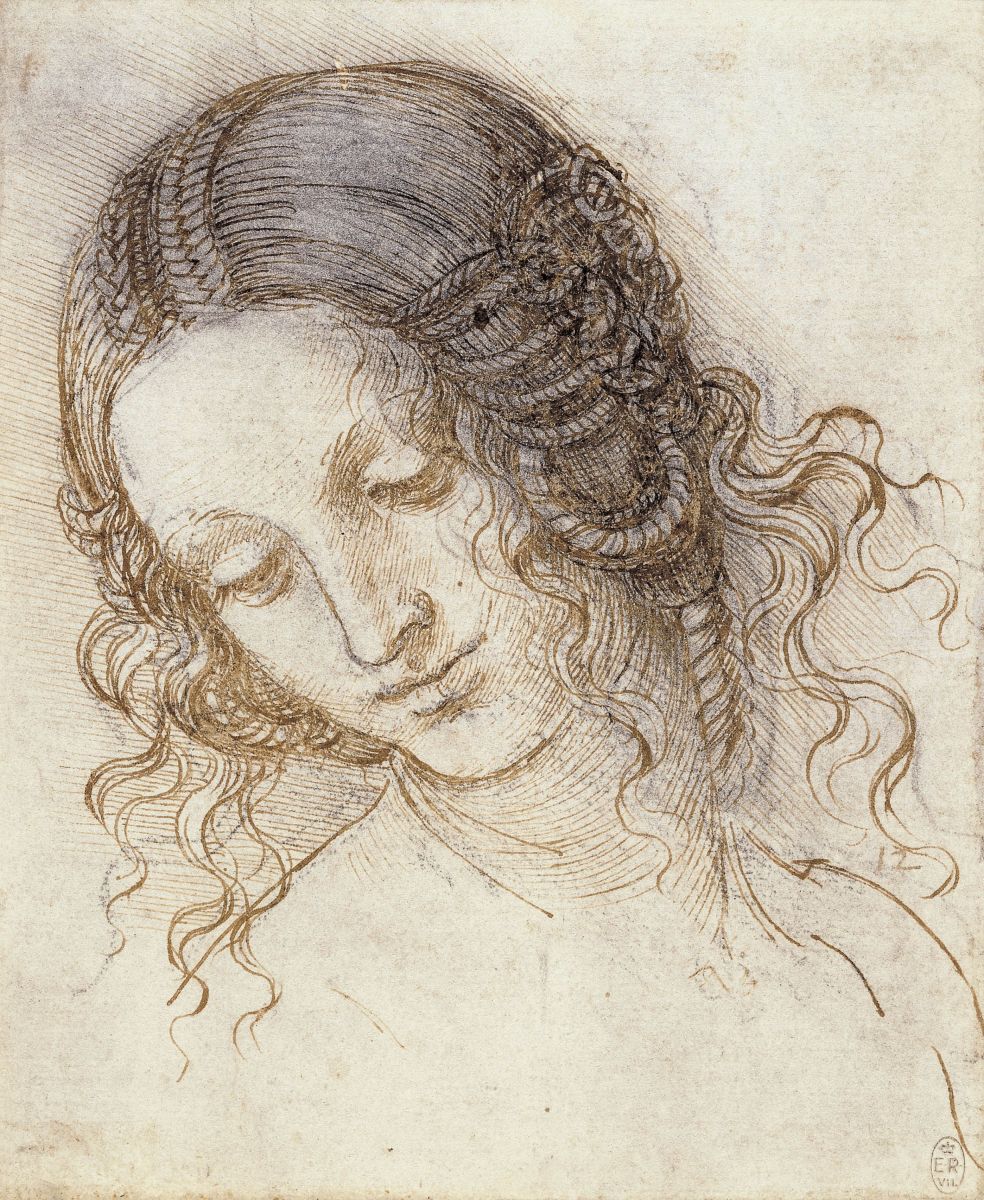 This year marks the 500th anniversary of Leonardo’s death and seeing as how he spent a big portion of his life in Milan, the city is celebrating with all kinds of cultural offerings. They include everything from art exhibits by Leo himself to exhibits by artists influenced by him. But the events go way beyond just art. Also included are educational talks, multimedia shows, kids’ activities, plays and tours. END_OF_DOCUMENT_TOKEN_TO_BE_REPLACED

The Ultimate Guide to Accommodations in Italy

I have been recently reviewing and writing articles about hotels in northern Italy for my blog and other sites. Hotels used to be the first thing that came to mind when planning a vacation to Italy. But since Airbnb arrived on the scene, apartments have also gained popularity. What about all the other options out there? I will start with those more unique places and then touch on some of the more traditional options.  END_OF_DOCUMENT_TOKEN_TO_BE_REPLACED 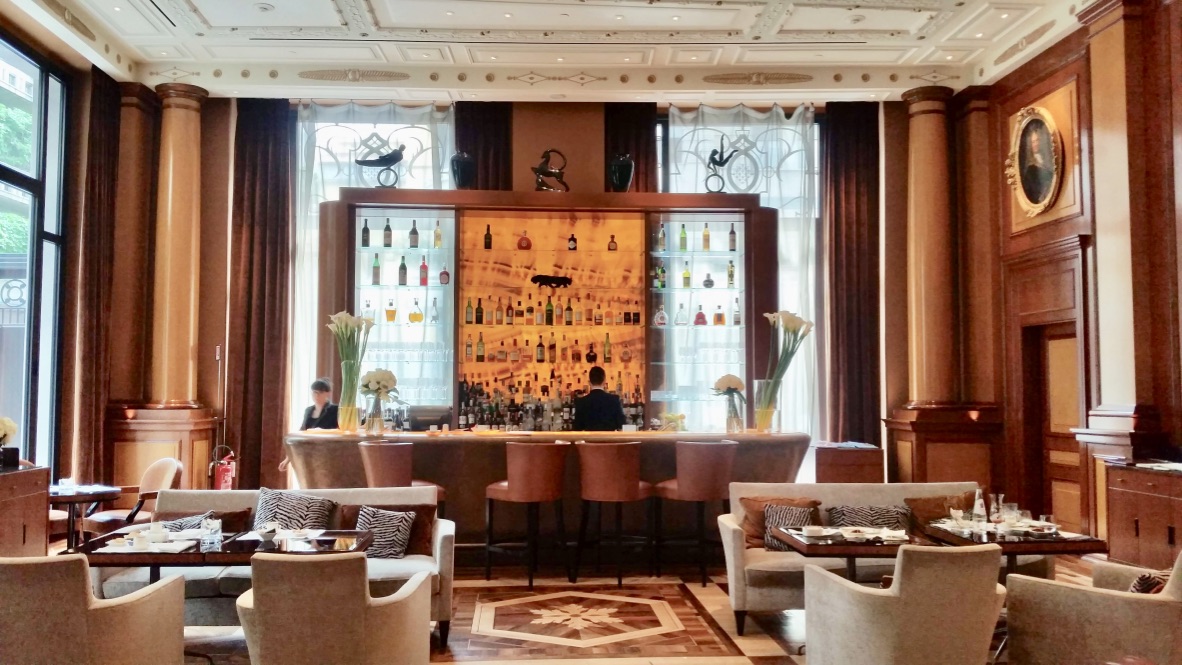 Planning a trip to Italy always includes looking for the perfect accommodation and The Palazzo Parigi is one of THE places to stay in Milan. For those looking for an opulent hotel that is trendy at the same time – this is the place for you. END_OF_DOCUMENT_TOKEN_TO_BE_REPLACED

A One-day Itinerary for Milan 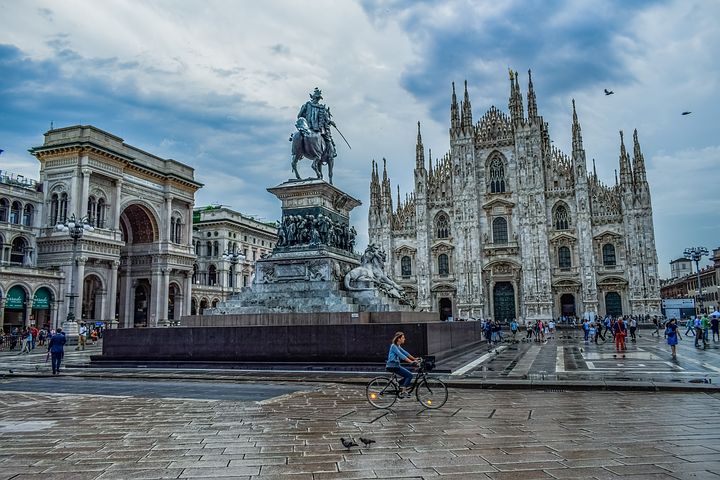 Here is a super ambitious one-day itinerary for Milan, Italy. So if you are a road-warrior, this day is for you.

When planning a visit to a place like Milan, of course you have to see the classics, but there are some off the beaten path stops as well, otherwise this guide would be just like all the others out there…right?  It will NOT include “The Last Supper.”  I know….gasp….but I will save that for a two or three-day visit. END_OF_DOCUMENT_TOKEN_TO_BE_REPLACED 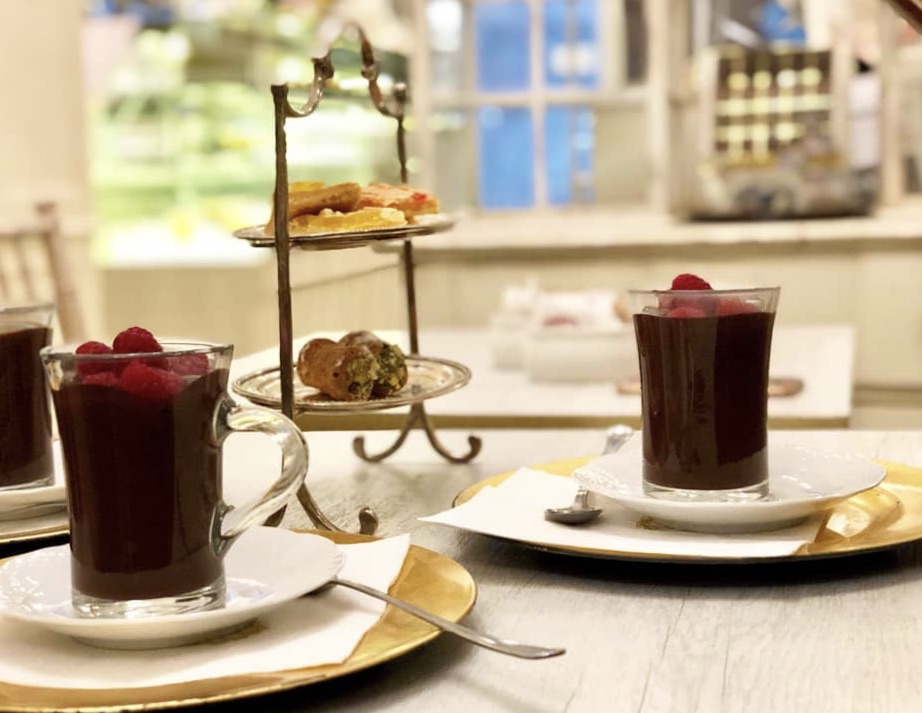 I wrote a post about how to make your own Italian-style hot chocolate at home. Yummy, soul soothing and totally satisfying ganache…oh…I mean hot chocolate. But let’s face it, the Italian version IS basically like drinking a cup of ganache. It is rich and thick and to “drink” it, you need a spoon. END_OF_DOCUMENT_TOKEN_TO_BE_REPLACED 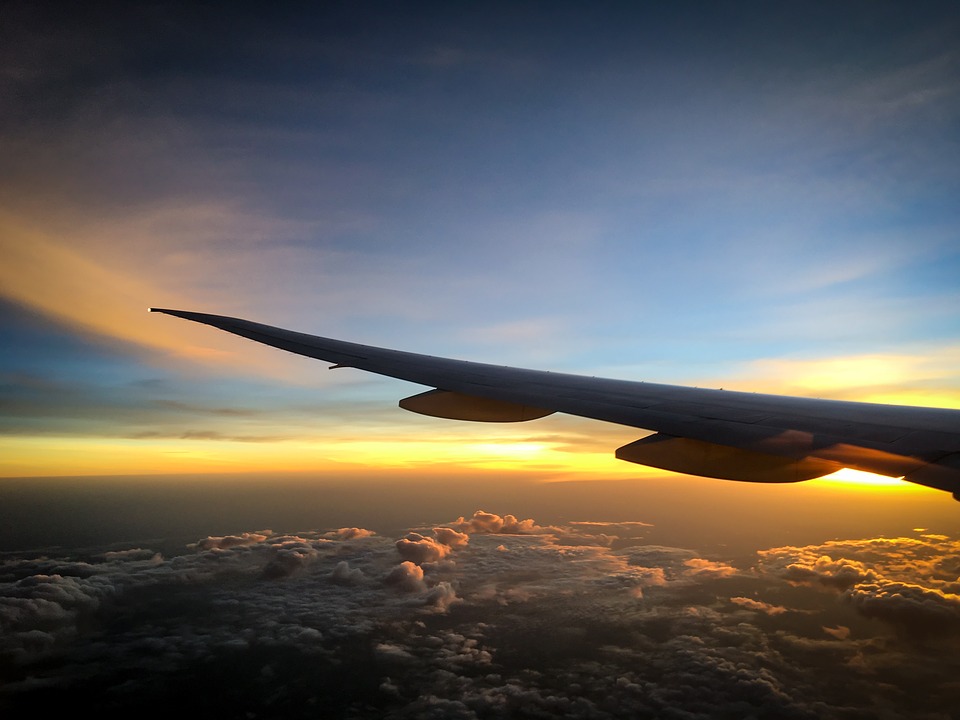 For about the past six months there has been article after article with headlines such as “Roundtrip from U.S. To Europe for $189.”  Airlines like Norwegian Air and low-cost carriers such as WOW seem to be making travel to and from Europe more affordable. Even British Airways is getting in on the action, with a new sister airline called “Level.“  But how do you find these super cheap flights?  You can head directly to individual airlines sites, but what are the best search engines for all flights?  Here are some of the sites that I use along with helpful hints on how to use them. END_OF_DOCUMENT_TOKEN_TO_BE_REPLACED

A Guide to Free Art in Rome 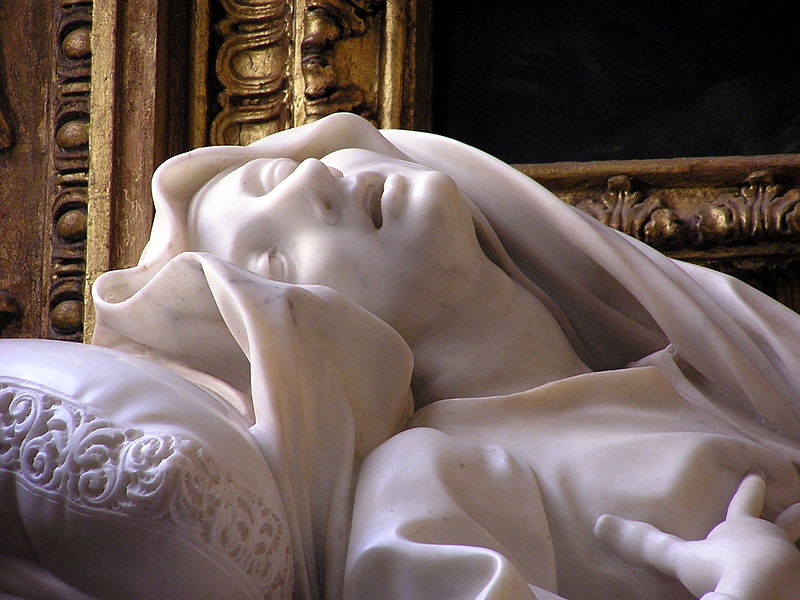 The amount of art in Rome is completely overwhelming. Where does one even begin when trying to plan a trip on what to see. Much to the horror of my art historian sister, on my first few visits to Rome, I completely skipped the Vatican Museums and the Borghese Gallery. Instead, I opted for the free art in Rome that blankets the city. I love to sprinkle my Roman day with masterpieces by the likes of Michelangelo, Raphael, Bernini and many others. This is a fabulous option if you are a lover of art, but also a lover of the dolce vita. Why?  Because there are no lines, no reservations, no tickets. You can stop for an aperitivo and take a stroll down the street to see some of the most priceless works of art for free. END_OF_DOCUMENT_TOKEN_TO_BE_REPLACED 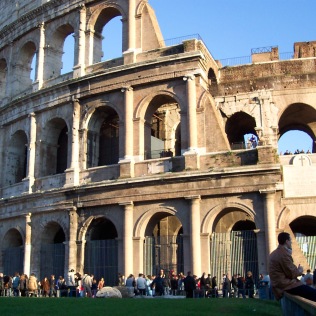 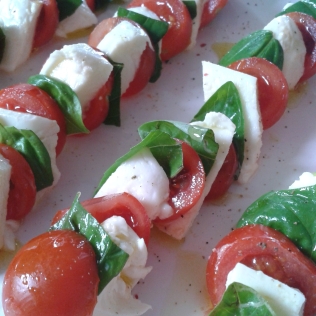 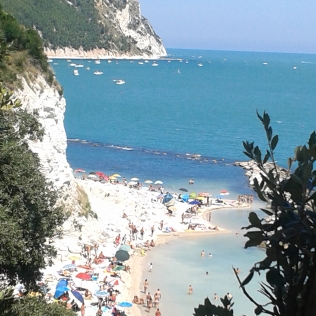 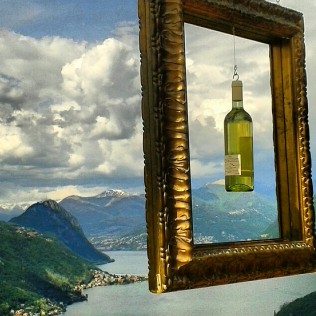 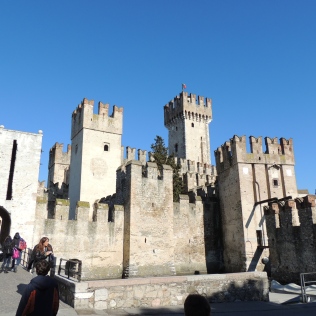 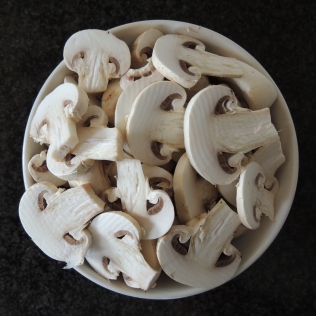 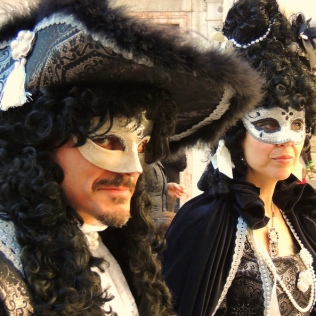 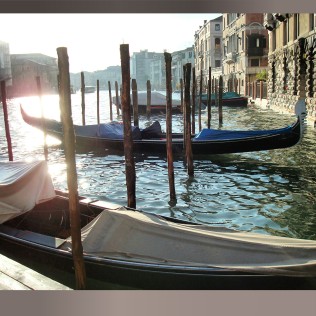 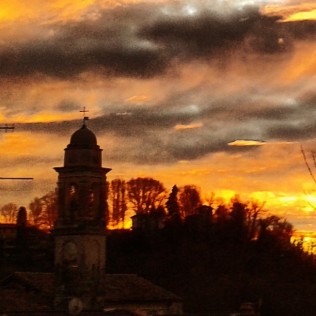 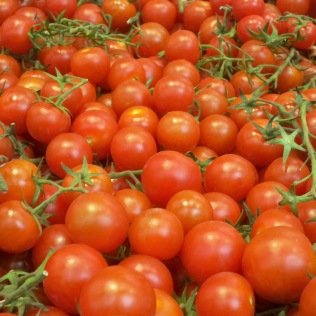 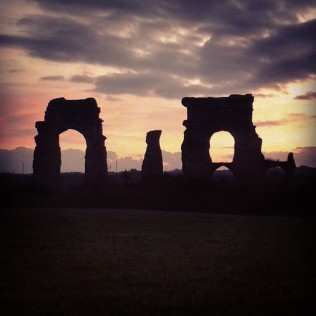 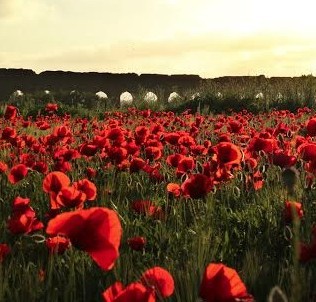 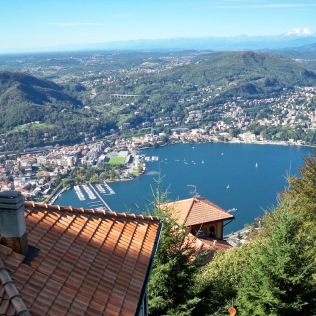 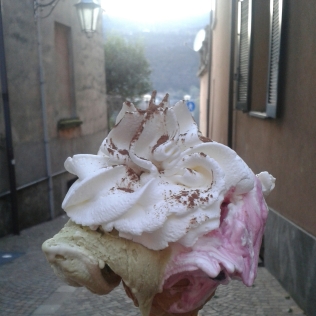 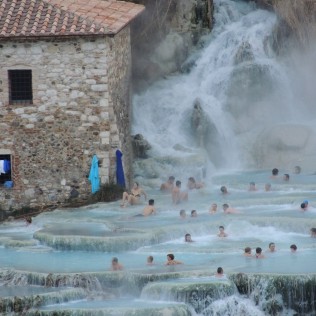